Facta, the technology that doubles the life of heart valves 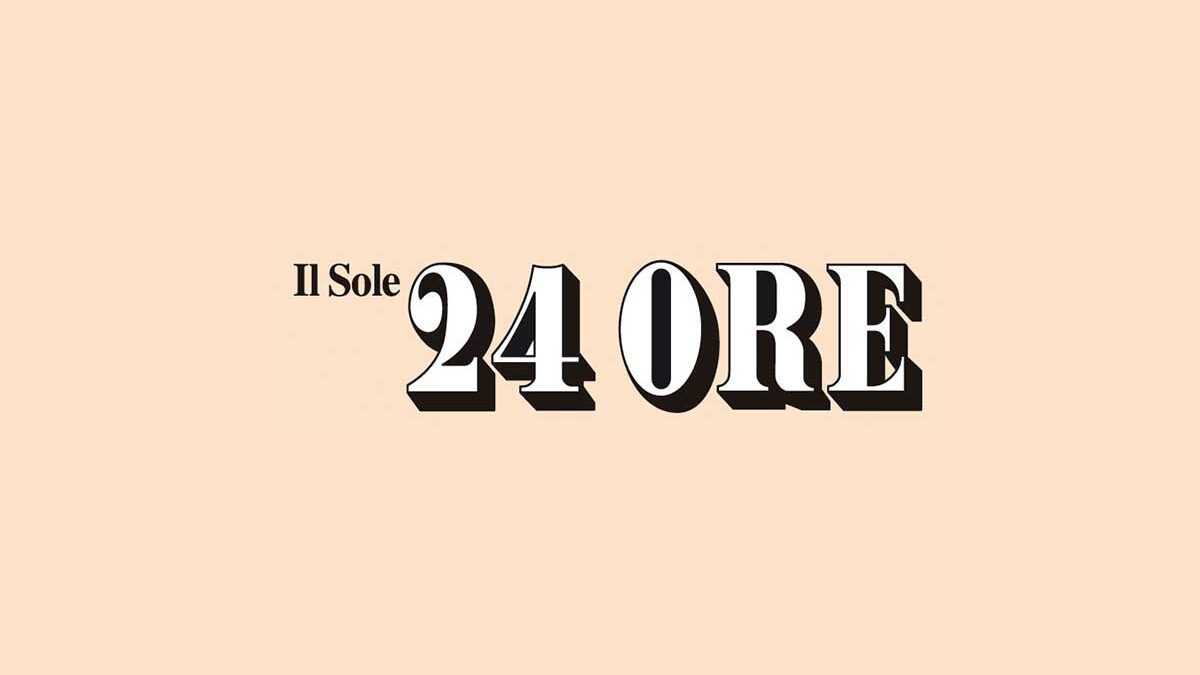 A Made in Italy technology that allows the doubling of the life of biological heart valves. The solution was developed by BCI, the innovative company led by Alessandro Gandaglia, Filippo Naso and Ugo Stefanelli.

The team of researchers developed the Facta method, a patent on which the attention of large American and Chinese companies that produce heart valves has now focused.

The inactivation of the alpha-Gal molecule, the one that triggers adverse reactions in current valve prostheses of animal origin, is the basis of the technology developed by the Paduan researchers. Calcifications occur in 50% of the valves and lead to replacement on average 10-12 years after implantation.

With the Facta method, however, times are doubled. With benefits primarily for the health of patients, but also for the public health system: the total annual expenditure for the management of patients with heart valve prostheses is approximately 14 billion dollars worldwide.

Watch the video!
We use cookies to ensure that we give you the best experience on our website. If you continue to use this site we will assume that you are happy with it.OkPrivacy policy